This is such an important day on the world calendar: the international day for elimination of the violence against women. This day commences the UNs 16 days of activism against Gender-based violence and the action to “Orange the world”.

And yet I don’t feel satisfied. It is not enough, not even close. It’s the same feeling I have when I see the signs that read: SAY NO TO VIOLENCE.

END_OF_DOCUMENT_TOKEN_TO_BE_REPLACED

The stories in the award-winning From Genocide to Generosity contain principles for steps of healing and change for individuals after difficult events. But the stories do not spell out how you move from grief, bitterness, hatred etc. The process to do this is now explained and developed.

To enable your small group to find some of the principles in the book that can help you, I worked with a videographer to film key questions and ideas on how to step towards change.

END_OF_DOCUMENT_TOKEN_TO_BE_REPLACED 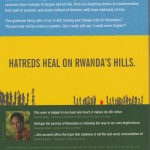 The beautiful art for “From Genocide to Generosity”                                 points to a key contribution for the recovery of Rwandans after the genocide. The process of civil accountability using a traditional approach for conflict resolution called Gacaca (‘on the grass’) created a world first: all prisoners accused of involvement in the events of 1994 were brought to justice in a way which emphasized restoration to community life wherever possible. The front cover features a summary of this approach. The back cover (shown here) has introductory details and some endorsements.

You will enjoy the brief explanations by the author…

In May ’16 I received news that From Genocide to Generosity had been chosen as one of ten finalists for the INDIEFAB Book of 2015 on the topic of Grief and Grieving. I thought this to be a happy outcome, because someone had read the book and judged it to make a useful contribution to the topic.

As the book is not a textbook on grief I was satisfied to be a finalist and, Langham creative, my publisher, released a statement for its website and members and supporters of their work.

END_OF_DOCUMENT_TOKEN_TO_BE_REPLACED

in the subject of grief and grieving. These awards celebrate the publications produced by

Independent publishers in the English language.

The questions relate to the sections of the book From Genocide to Generosity, hatreds heal on Rwanda’s hills by John Steward Ph.D. The purpose of the questions is to reflect on the healing and hope conveyed in the stories and apply what we learn from the Rwandan experience.

“The first duty of love is to listen”, said Paul Tillich. It is essential that our conversations take place in an environment that provides freedom to talk from the heart, and safety to converse without any member of the group wanting to make us change our mind. This is consistent with the small group processes in Rwanda, which allow a person to open their heart without someone else interrupting, judging or correcting them.

END_OF_DOCUMENT_TOKEN_TO_BE_REPLACED

Already I have participated in four launches of the book From Genocide to Generosity. These times have affirmed the interest in the book among a wide range of people. In a later post I will add some of the speakers’ impressions. In this case my impression is people liked hearing a section of the book read aloud. They felt the emotion, the challenge and the hope which the stories tell. This connects with what readers are often telling me: that sometimes 2 or 3 pages are enough at a time, so there is space to reflect on what was happening and what it is saying to the reader.

I have been pleased also that some can’t put the book down once they start. One amazing piece of feedback came from a friend whose partner had not read a book in 18 years, but grabbed hold of this one and would not let it go until he completed reading it.

Here are some photos from the launches so far: 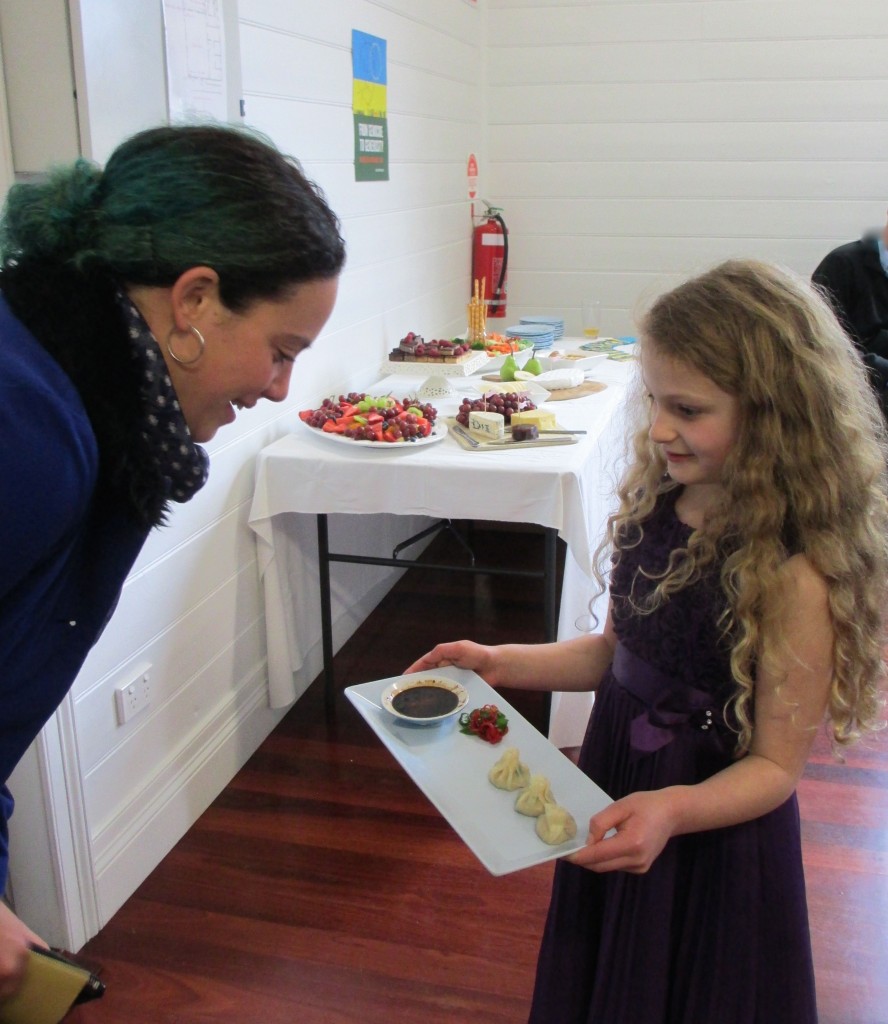 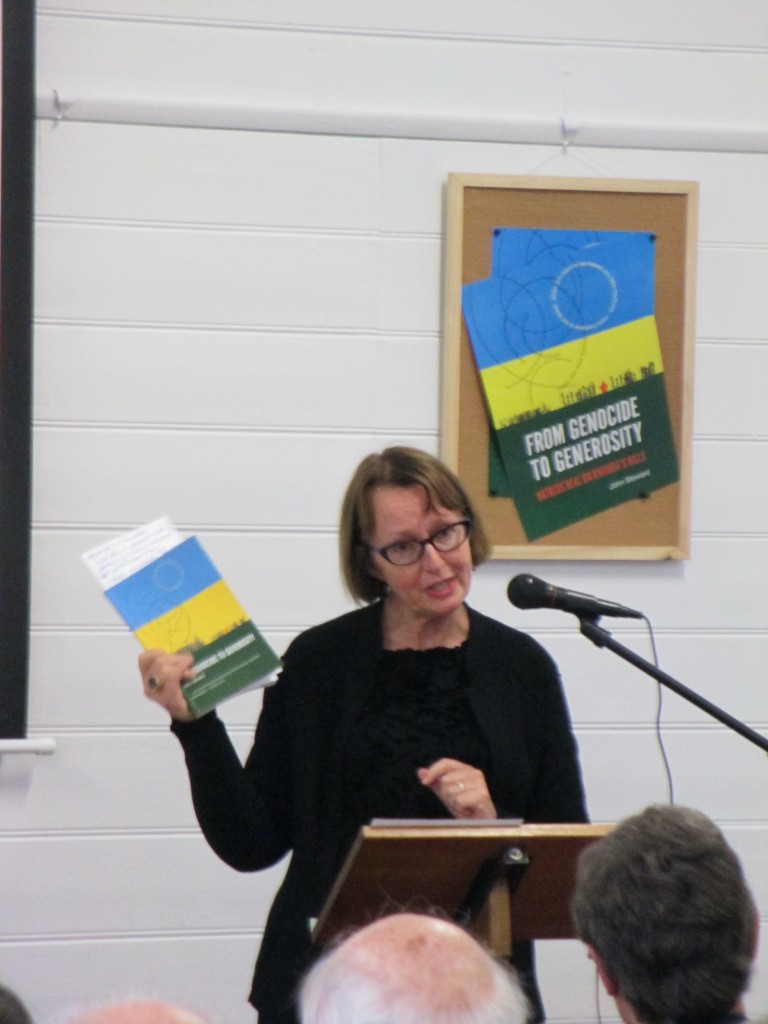 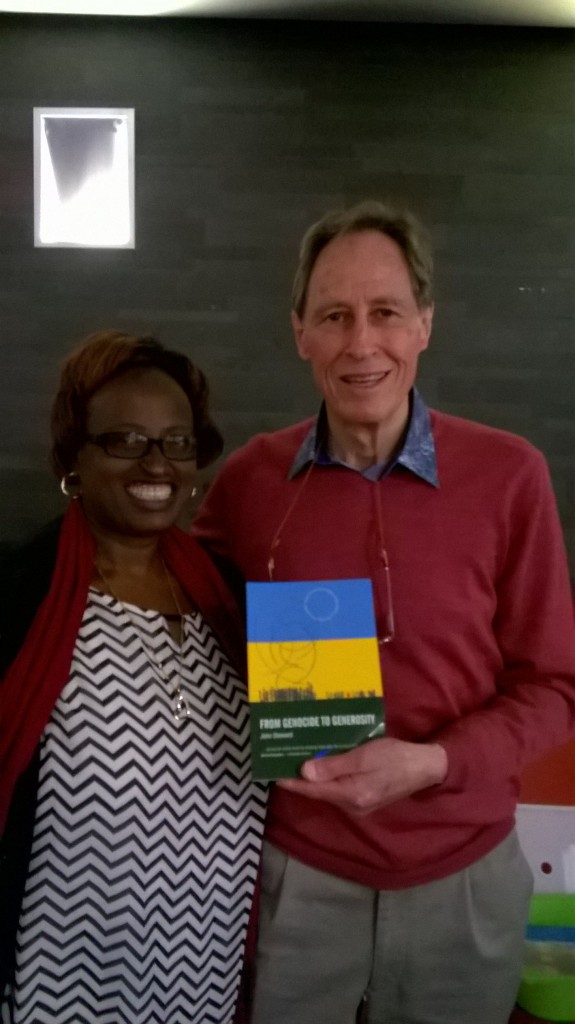 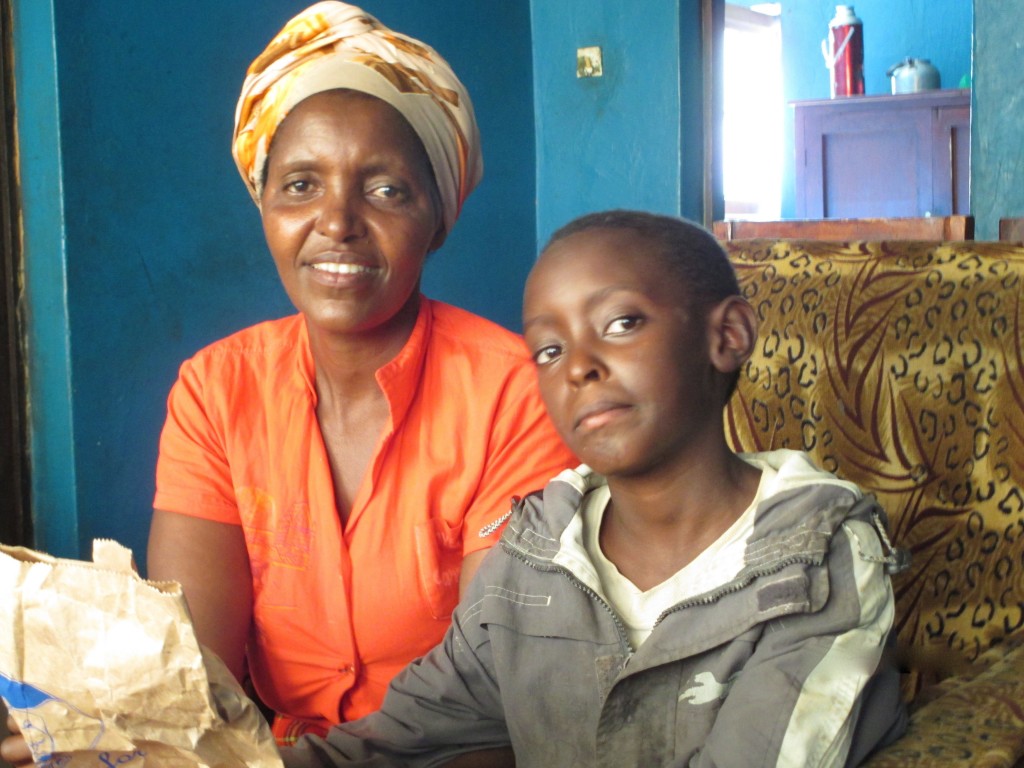 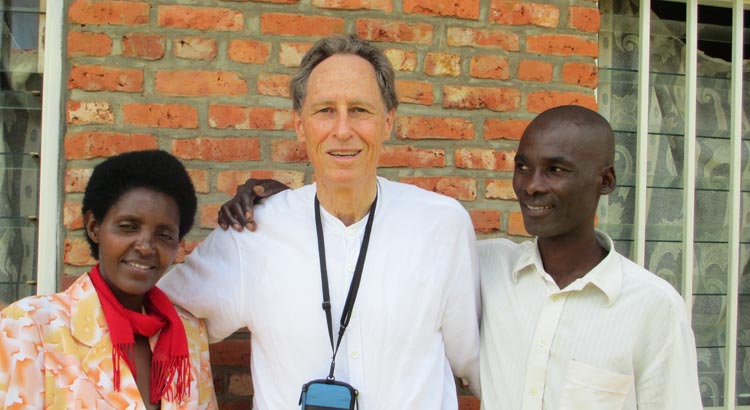 On publishing the book: the copy-ready manuscript is at the publishers in the UK. The boutique publisher, Langham Global, focuses on the Majority World of Asia, Africa and Latin America. Most marketers favour the richer countries of North America, Europe and the southern hemisphere. Langham recognises that the content of the book is needed all over the world. So on-line orders for the paperback version and an e-book will be available. END_OF_DOCUMENT_TOKEN_TO_BE_REPLACED

After 18 months work drawing together the stories from the past 15 years, by April 2014 I had a manuscript of 90,000 words. Friends read it and said it was powerful material but heavy going. In the next six months a skilful editor cut almost 30,000 words and created a wonderful flow of one story to the next. 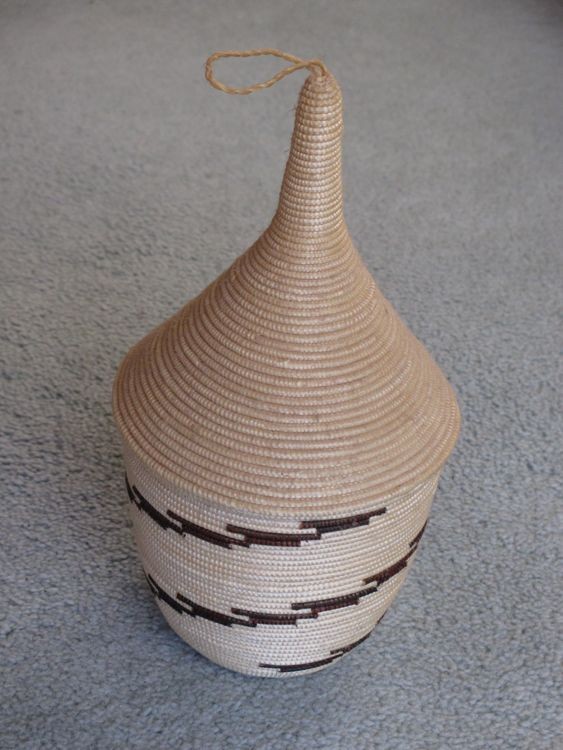 Made of natural woven fibres the Agaseke basket is a wonderful Rwandan symbol. Traditionally gifts were given to a lady at the time of her marriage; they would contain household food items assuring a basic starting supply for the couple. Tourism gave Rwandan weavers the opportunity to make mini-versions for travellers to take home a momento of the country and a reminder of progress and recovery in the people of this amazing country. END_OF_DOCUMENT_TOKEN_TO_BE_REPLACED

After years of fearful living and daily discrimination, because they are Tutsi, Frida, at age 14, is thrown unconscious with all other members of her family into a shallow grave near their home in rural Rwanda. But Frida, and only Frida, survives.

The graphic story, which comes from the writer’s clear and vivid memories, makes up the first half of the book; I felt I was right there with her through those frightening and challenging times. END_OF_DOCUMENT_TOKEN_TO_BE_REPLACED 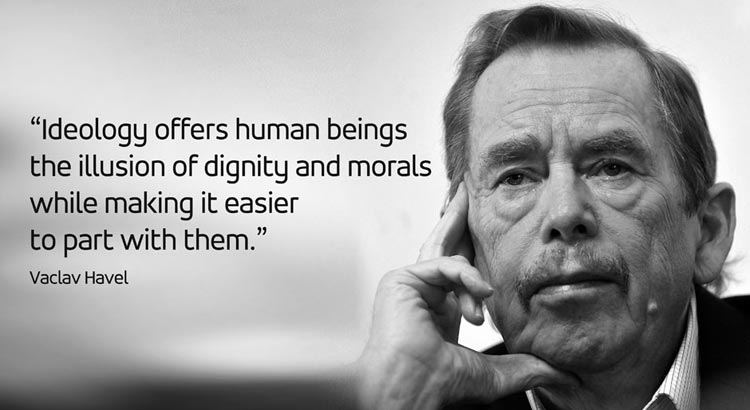 This was the situation in Rwanda – people believed certain things but…